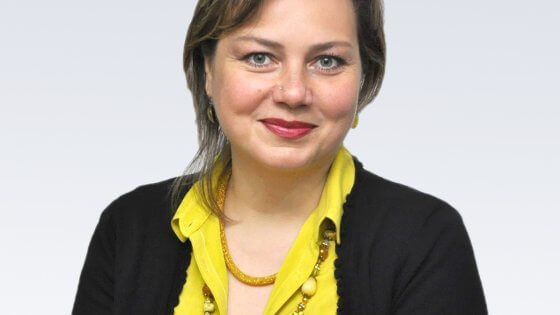 She also worked at IREX/IATP as a County Coordinator for Georgia in 2006-2007 and as a Training Program Officer at IREX Media Innovations Program – USAID funded project during 2005-2006.

In 2007/2008 she received a governmental scholarship from the Cyprus Planning Bureau and obtained the MBA from the Cyprus University. She also holds the Master’s degree in Oriental Studies (1990–1995) as a graduate of the Tbilisi State University.