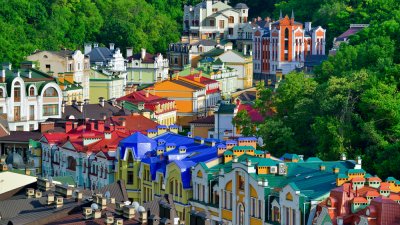 EECMD will continue its efforts to address the capacity of political actors, further improve political and electoral playing field and to enhance democratic political culture. This will be done through bilateral support programs to political parties but taking in view the volatility of political party landscape in the country, EECMD will also set out to support individual, reform minded political actors in the Ukrainian parliament and local councils after the local elections of 2017. It will open two Democracy Schools to support the emergence of a new class of democracy activists and the enhancement of the anti-corruption capacities of civil and political society. Two democracy Schools in Lviv and Odessa will launch in October 2017. EECMD will support through targeted, tailor made training the capacity building of women politicians in the run-up to local elections as well as support pro-democracy reform in existing political parties or in the newly established ones. Special emphasis will be made on confidence building efforts and the inclusion of women and youth. Finally, we will continue to address the salient issues of Ukrainian politics that of political finance and political party regulation – via series of public debates and publications. 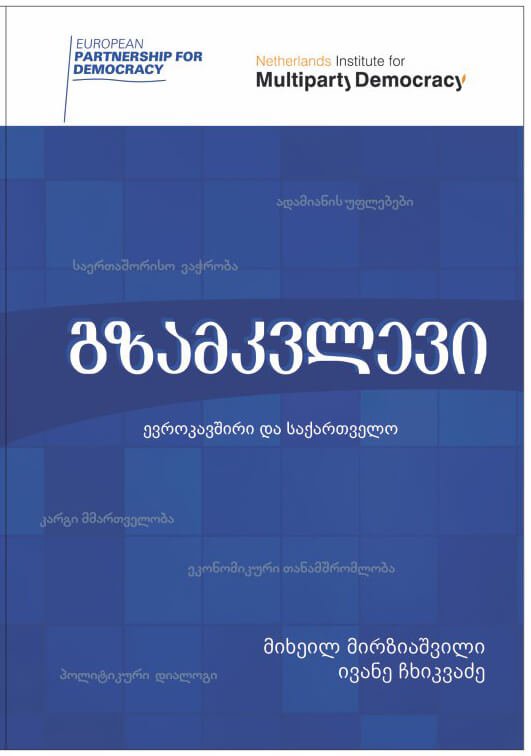