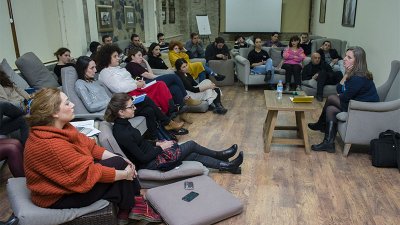 “Identity” was the major topic for Democracy Boot Camp in 2016. The debates surrounding the contemporary identity are multilayered and cover many issues. They include the debates on the foreign policy objectives of the country, the role and the rights of minorities, issues of equality and freedom as well as the interrelations between cultural identity and globalization.

The working sessions, debates, lectures, policy simulations and other interesting activities equipped participants with a new knowledge and stimulated them to think on these matters. 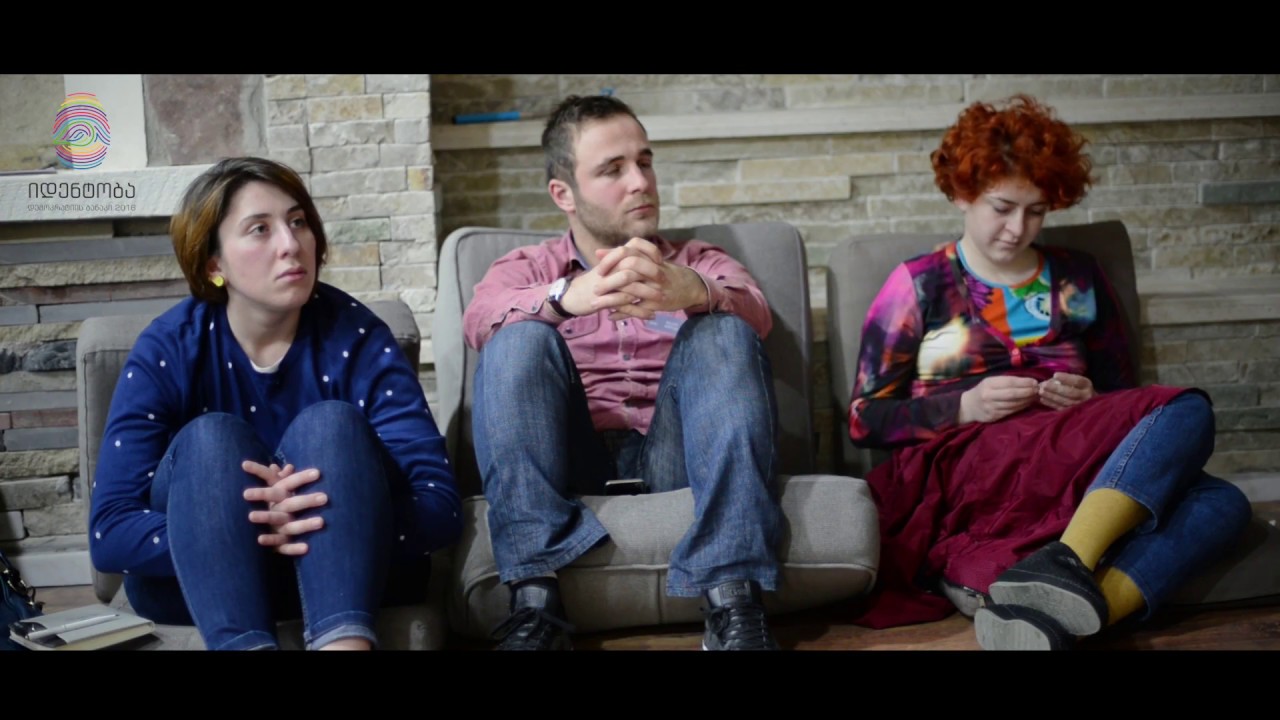