NewsUncategorizedIntroducing Consul Software to the Political Parties in Georgia 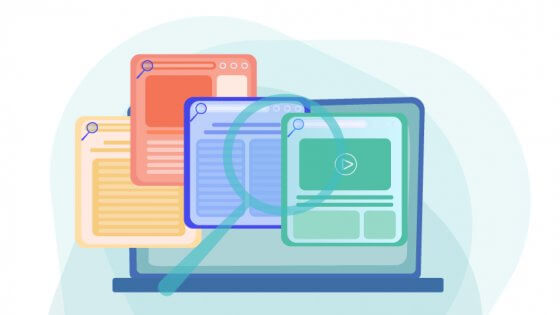 Introducing Consul Software to the Political Parties in Georgia

The widespread use of new and advanced technologies, especially amidst the pandemic, has once again shown us the significance of modern digital platforms and the scale of their use. In this regard, political capabilities are no exception – technologies are used in various ways by political parties in the formation of opinion and decision-making process, which in turn promotes effective, efficient and transparent policies and, as a result, determines the quality of democracy.

For many years, The Eastern European Centre for Multiparty Democracy (EECMD) has been supporting political parties and developing internal party policies in many strategic areas, to which digital capabilities have now been added. Therefore, it is important how political parties use digital technologies; whether they are willing to make this digital practice a turning point in modern politics and a key tool for management and decision-making in terms of intra-party democracy.

For this purpose, on February 24, 2021, the EECMD organized an online presentation of the Consul Software for the representatives of political parties.

Consul is an innovative software for decision-making, dialogue and initiatives that is being used successfully in 35 countries around the world. It changes party politics and allows users, members of political parties / civil movements, to discuss issues of their interest online, submit their own proposals, engage in opinion polls, and vote on specific projects or initiatives.

The program was tailored to local political needs with the financial support of the Danish Institute for Parties and Democracy (DIPD), the National Endowment for Democracy (NED) and The Embassy of the Kingdom of the Netherlands in Georgia. Eight such websites were created for members of the following political parties / civil movements: the Shame Movement, the Republican Party of Georgia, for Justice, Lelo for Georgia, Strategy Aghmashenebeli (Strategy Builder), Free Democrats, Citizens, and the Democracy Schools Network.

Apart from the members of the listed parties, the presentation was attended and the audience was addressed by the Ambassador of the Kingdom of the Netherlands to Georgia, Maaike van Koldam, program manager for Eurasia at NED, Elspeth Suthers, and the project coordinator at DIPD, Christine Gyldenhof.

During the meeting, the political parties were introduced to the functionality of the digital instrument and other necessary information in terms of ensuring equal participation and openness. At the same time, the importance of digital democracy and innovative technologies in terms of party activities, on the example of international, in particular, European parties’ experience was emphasized.

The project is being implemented with the financial support of the Danish Institute for Parties and Democracy (DIPD), the National Endowment for Democracy (NED) and the Embassy of the Kingdom of the Netherlands in Georgia

On February 24, 2021, the EECMD organized an online presentation of the Consul Software for the representatives of political parties.