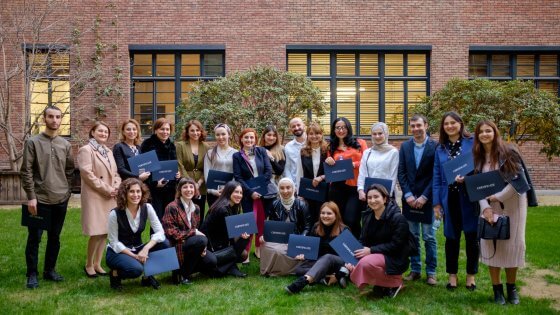 In 2018 Eastern European Centre for Multiparty Democracy (EECMD) has launched Democracy Schools in Tbilisi and Pankisi. In-depth five-month intensive educational program focuses on democratic governance, democratic policy and political action issues and is designed for the representatives of self-governing bodies, political parties, civil society and media sector, as well as for the students and active citizens.

The first wave graduates of Tbilisi and Pankisi Democracy Schools celebrated the graduation event together. Democracy Education Program Officer, Nino Khitarishvili congratulated them successfully completing the intensive course and noted, that EECMD will continue relations with its alumni in future as well. She also talked about the renewed study module, in the framework of which a number of meetings were organized concerning the issues of city development  and urban problems. Ms. Khitarishvili highlighted the opportunities granted to the Democracy School attendees during the course, namely, a Peer Exchange Visit to Tunisia, and participating in different trainings and activities under EECMD programs.

The audience was addressed by the Executive Director of the Organization, Levan Tsutskiridze, who highlighted the importance of operating democracy schools in Georgia and thanked Dutch people and Embassy of the Kingdom of Netherlands in Georgia for supporting Georgia’s democracy and empowering its future leaders.

The event was also attended by the Extraordinary and Plenipotentiary Ambassador of the Kingdom of Netherlands to Georgia and Armenia, Jos Douma. His Excellency had also met with the Tbilisi Democracy School attendees and talked about the importance of being an accountable citizen and an accountable politician.

Besides the above mentioned speakers, the attendees of democracy schools also shared their impressions and feedback. Event was finalized by awarding certificates and capturing memorable photos. Pankisi and Tbilisi Democracy Schools will announce open call for applications in September.

This project is supported by the Embassy of the Netherlands in Georgia. 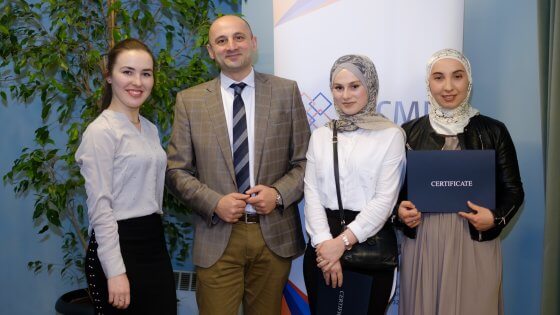 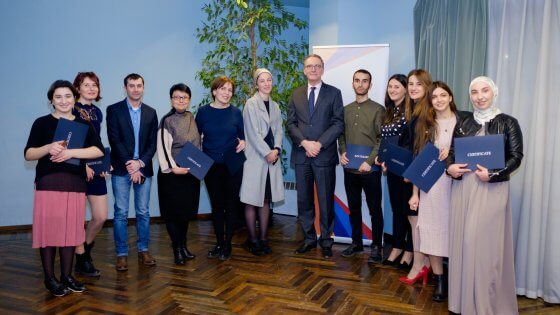 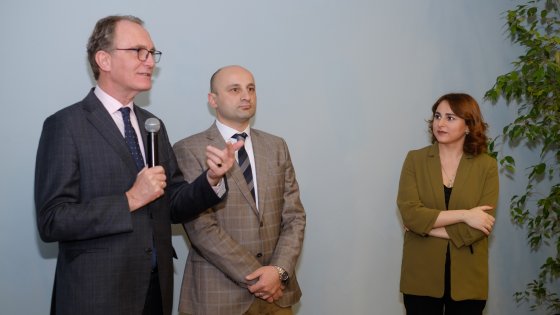 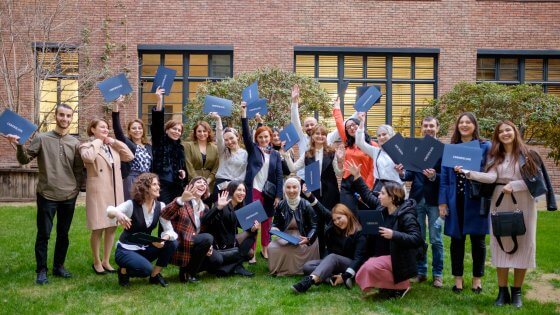 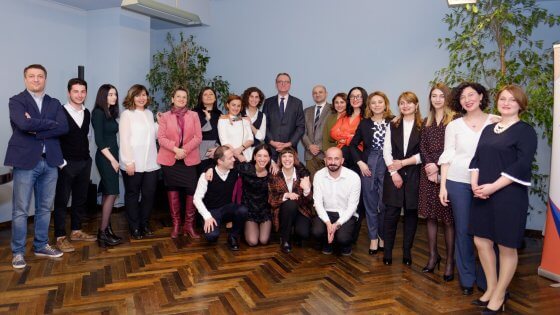 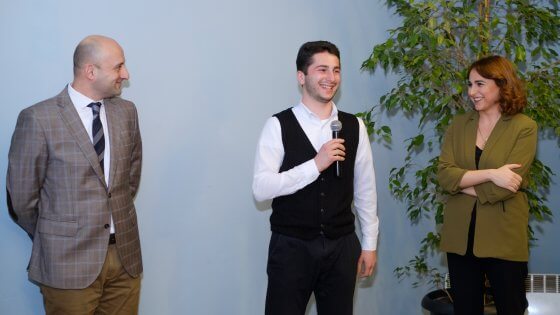 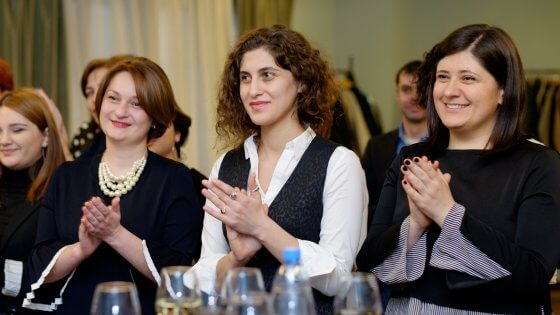 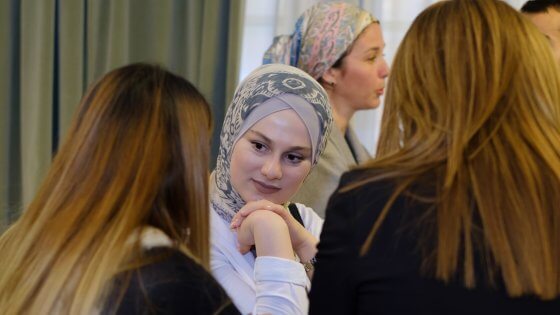