PublicationsRobbery Without a Mask: The Cost of Politics in Georgia 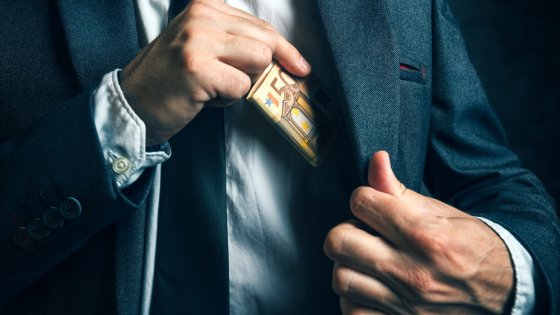 Robbery Without a Mask: The Cost of Politics in Georgia

The Georgian political finance system is manipulated to the advantage of the incumbent political parties and it had eventually evolved into a system that distorts political representation and undermines democratic social contract in the country. Elections have become a profit-making endeavour for the politicians and electoral organizations that have otherwise consistently failed to leave any substantial mark in political life. Georgian voters spend disproportionately more on campaign finance than many citizens of developed economies. The next wave of the reforms of political finance system should consider addressing these loopholes that have often been deliberately left open to be exploited by politicians for their partisan and economic inter beyond the public scrutiny.