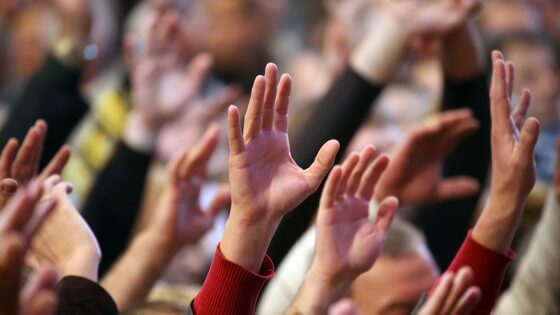 This essay, written for those who are thinking about the new approaches to organizing political parties and movements, outlines some of the potential reform paths in internal party democracy. While some of the ideas presented below may find their applications elsewhere, they are primarily written with an eye on relatively young democracies or partially free countries, that have made some tangible achievements in democratization (such as for example, generally free and fair elections) but retain some of the basic features of the authoritarian systems from which they have graduated not very long time ago (weakly institutionalized, personality based political parties and dominant party systems for example).