NewsUncategorizedMeetings at EECMD Democracy Schools Ahead of 2020 Parliamentary Elections 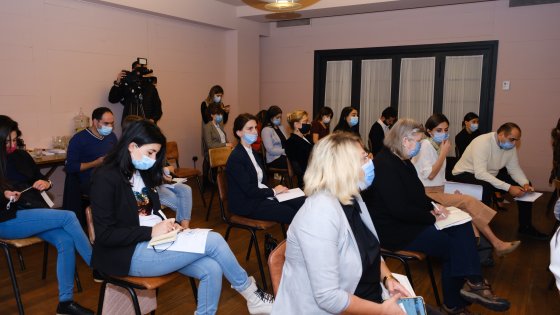 Meetings at EECMD Democracy Schools Ahead of 2020 Parliamentary Elections

Prior to the 2020 Parliamentary Elections, in September-October, EECMD Democracy Schools hosted representatives of the political parties running in the elections, including mayoral and majoritarian MP candidates. Meetings were organized in 5 cities of Georgia – Tbilisi, Telavi, Gori, Kutaisi, and Batumi- in order to give voters more information about the parties’ visions and election programs, as well as to get answers to their questions directly from the candidates.

A total of 16 meetings were held in this format and attended by almost all political entities from the opposition and the ruling party. It is noteworthy to mention the format of meetings in Telavi and Kutaisi.  During the debates, representatives of several political parties presented election programs and answered questions of the public.

During the meetings in Batumi, several important issues for the region were discussed, such as developing the local economy, tourism and crisis management, problems in the healthcare sector, weak self-government, and decentralization. The meetings also highlighted Batumi’s urban problems and cultural heritage as they were part of the prepared speech of the representatives of almost all political parties. The Regional Development Roadmap – “Civic involvement for the protection and development of the urban and cultural heritage of Batumi” created by the participants of EECMD’s project Drive Democracy, was also dedicated to these topics. The authors introduced the roadmap and discussed key findings with the political parties’ members. Representatives of all five parties expressed their interest in the document and a desire to cooperate with the group. Several candidates emphasized that these issues have already been addressed in their election programs, and they intend to work actively in the future.

The main issues raised during the Gori meetings were creeping occupation and de-occupation; the problems of security and social welfare of the IDP population. Moreover, the idea of creating a free economic zone in Ergneti emerged along with the discussion of the development of small entrepreneurship in Shida Kartli and the promotion of local products. They also talked about youth activism and the importance of infrastructural projects. It should be noted that the issues mentioned above on the development of small businesses in Gori and youth activism-  been addressed in two regional development roadmaps prepared by the DRIVE Democracy group in Gori and were actively discussed during the meetings with political parties.

In addition to this, one of the discussed topics during the meetings was strengthening self-governance. For instance, the representative of “Lelo for Georgia” stated that he would advocate for returning the status of a self-governing city to Gori and full decentralization.

During the Telavi meetings, candidates from the opposition or ruling parties had to present their programs and respond to the attendees’ questions. Strengthening and promoting the economy at the local level, reducing inequality in the region compared to the capital, facilitating the civic activism of vulnerable groups (youth, women, and ethnic minorities), and increasing inclusive engagement – were discussed during the meetings.

The pre-election meetings in Kutaisi focused on several important issues in the Imereti region, including the formation of a middle class in the region and the development of the local economy, migration of the local population, facilitating the process of returning the status of a parliamentary city to Kutaisi, taking advantage of the airport in the region and setting up industrial hubs in the city, strengthening the self-government and supporting/encouraging local initiatives.

Another multiparty meeting was held in Tbilisi with the participation of six women candidates. The purpose of the meeting was to facilitate a constructive dialogue between the candidates, get acquainted with the party programs, and assess the pre-election environment from the gender perspective.

In addition to the substantive discussion and introduction of the election plans, the meeting focused on women’s active involvement in political life, women politicians’ role, and the experience that candidates have concerning the barriers in a stereotypical environment.

The meetings with the representatives of the political parties running in the 2020 parliamentary elections were held within the framework of the project “Strengthening Democratic Political Culture and Constructive Political Debates in Georgia through enhanced political party programming and grassroots engagement” funded by the Embassy of the Kingdom of the Netherlands in Georgia. 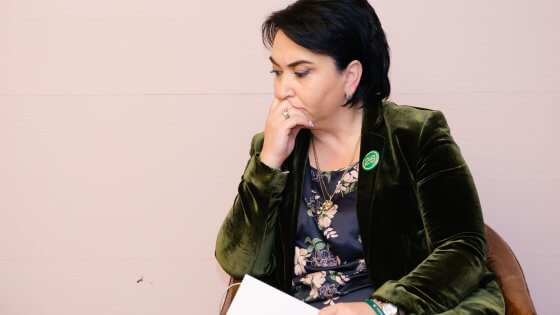 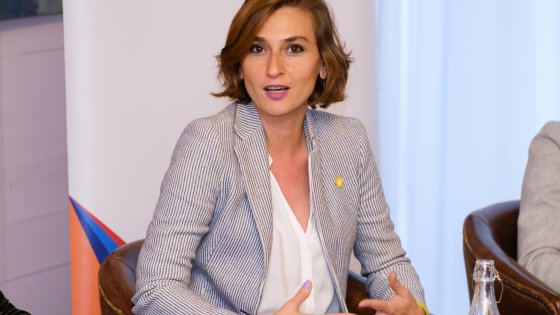 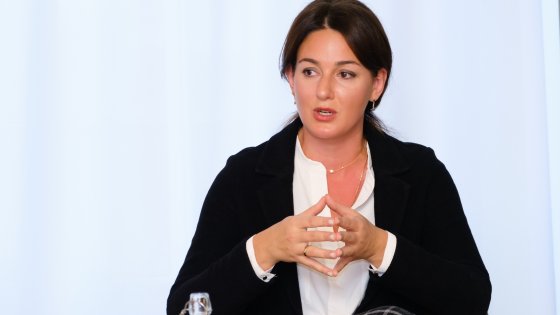 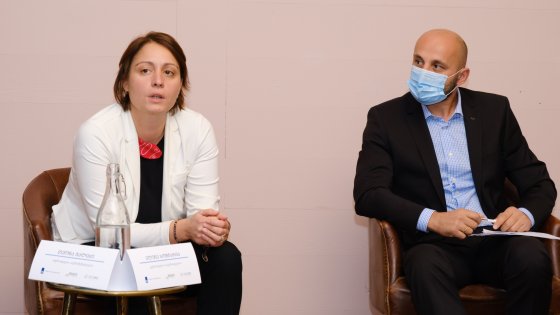 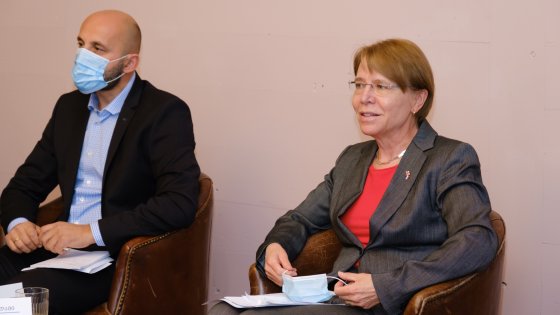 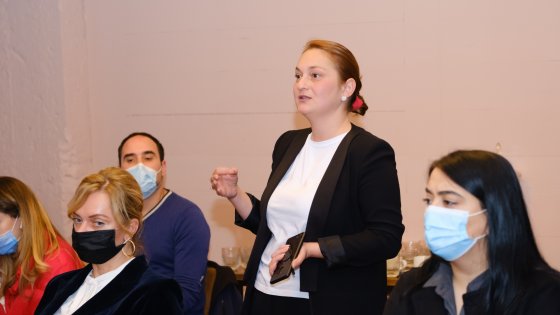 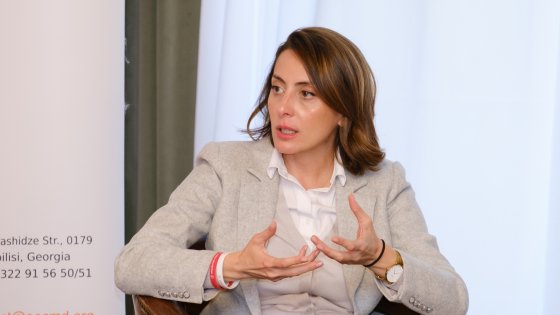 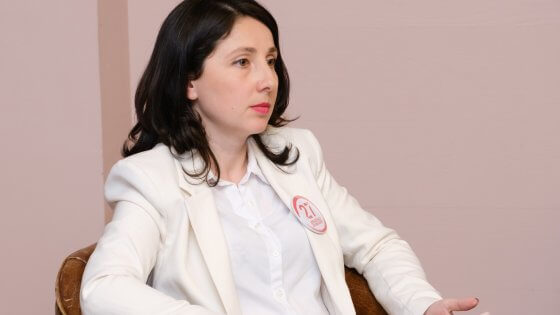 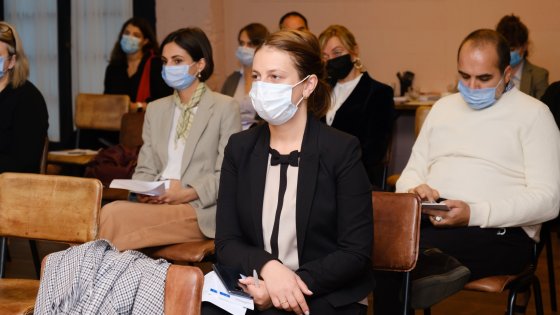 Prior to 2020 Parliamentary Elections, in September-October, EECMD Democracy Schools hosted representatives of the political parties running in the elections.