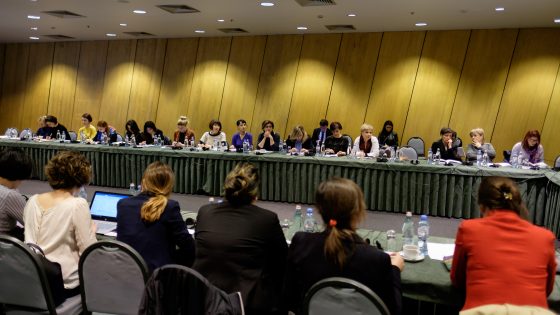 In 2014, the first Ranking of Gender Equality among Political Parties was produced by NIMD office in Eastern European Neighborhood. This is the second time Gender Equality is assessed in Political Parties of Georgia and it encompasses the years 2015 and 2016. The methodology has been further refined to better reflect the actual state of affairs taking into account the relative impact and importance of the variables used.

The ranking is produced by combining the scores from three different dimensions: Electoral, Institutional and Programmatic components. The electoral component is given twice the weight than the other components. The party rankings are provided not only for a combined measure but also for each of the components.

Seven parties were selected based on their strength and influence in the political system. These were: 3 parliamentary parties – Georgian Dream (GD), United National Movement (UNM), and the Alliance of Patriots of Georgia (PA), and 4 parties that obtained at least 1% of the popular vote in the 2016 Parliamentary Elections of Georgia and were registered at least by 2015 – Free Democrats (FD), Republicans (RP), Labor Party (LP), and United Democrats (UD).

Electoral component was assessed by combining the ratio of women in the party lists and the ratio of women elected to the Parliament. Here PA scored the best with over 52%, while all the others outperformed the governing GD that received just under 21%.

Institutional component took into consideration ratio of women in the governing bodies of the parties, the existence of gender/women’s rights units in the party structure, the finances allocated to gender equality activities and the extent of such activities undertaken by the parties throughout the examined period. Here RP was in the lead with 45% while GD again found itself at the bottom of the list with 2.1%.

Programmatic component examined two major indicators: the gender equality measures adopted by the party through bylaws, regulations or other mandatory documents, and the presence of gender equality agenda in their electoral platforms. Here the RP was again the leading performer with 88% while four parties shared the last spot with 12.5%.

Overall ranking established the RP as the top performer with 44.6% with PA and UNM sharing the 2nd and 3rd place respectively. GD occupied the last place in the ranking with the combined score just over 17%. LP, UD and FD were placed as 4th, 5th, and 6th respectively.

The results demonstrated that there is still much to do to achieve gender equality standards among the major political parties of Georgia, including the governing party GD, as it affects the overall political system more than any other party’s performance, especially, if we consider that GD commands the supermajority in the Georgian Parliament. Georgian Parliament ranks as 36th among 40 European legislatures in terms of women representation. The research also found out the proportional electoral system is on average 2.5 timed more conducive to gender equality than the majoritarian system. Some other findings show that parties’ governance is insufficiently formalized negatively affecting their operating procedures making them less transparent and/or democratic. Consequently, any measures that increase the transparency and democratic governance in the party organizations will have positive impact on getting closer to gender equality targets and the civil society as well as international community should continue to focus their efforts not only on specific activities focused on women’s rights or gender equality but also on the activities that addresses the problems of transparency and democratic governance as well. 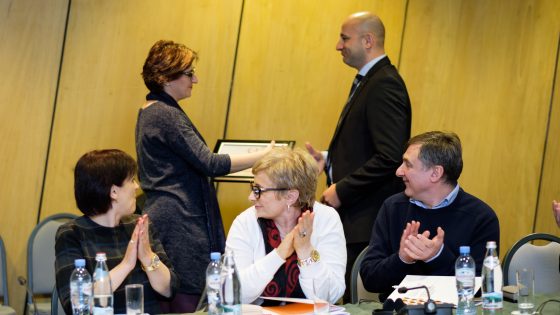 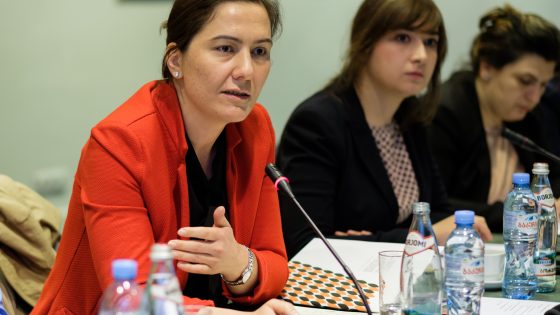 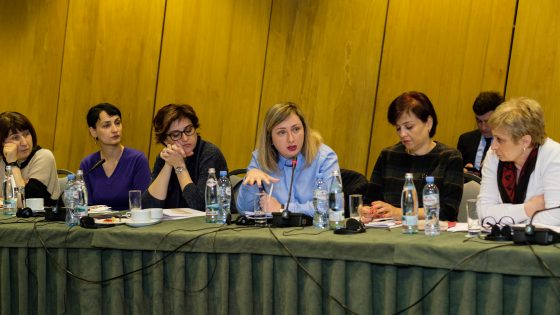 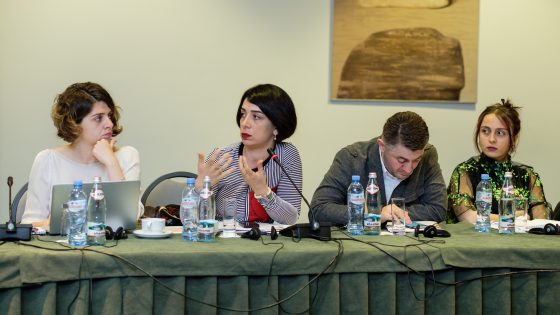 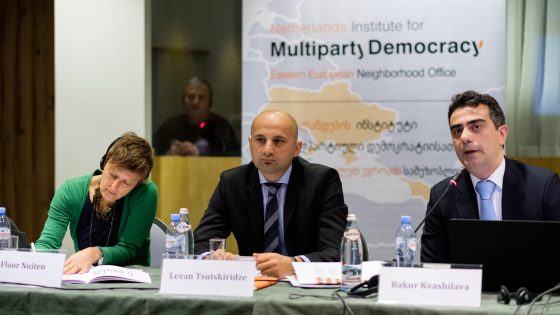 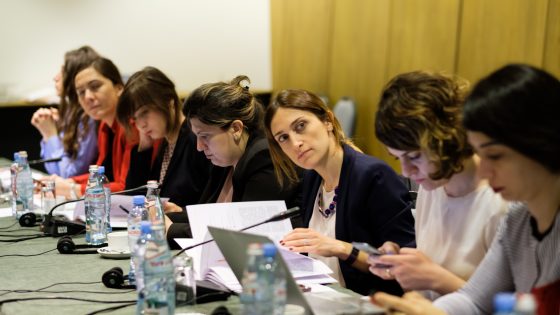