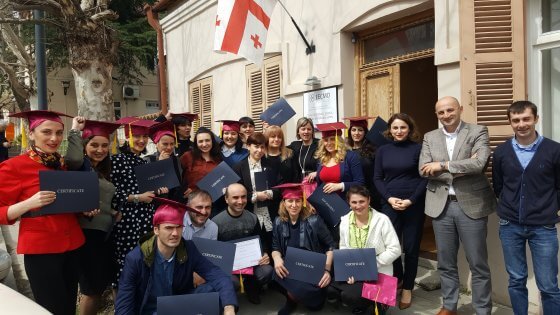 On March 26-30, 2018, alumni graduation ceremonies have been held at the Democracy Schools in Gori, Telavi, Kutaisi and Batumi. Together with the school coordinators, Levan Tsutskiridze, the Executive Director of the Eastern European Centre for Multiparty Democracy (EECMD), awarded 73 graduates of 2017-2018 program with certificates.

Studying process at the Democracy Schools commenced in October 2017, and, in accordance with the curriculum, the school participants received trainings on the issues such as democracy and human rights, minority rights and their integration, basic principles of economy, local self-government, corruption and other related issues. Furthermore, participants acquired skills of debating, academic writing, advocacy and information processing.

Apart from the modules determined by the curriculum, with the help of local coordinators of the EECMD, numerous meetings and discussions have been held on important national and local issues.

During the meeting with the alumni, Levan Tsutskiridze emphasized on the contribution that each person can make to the establishment of a democratic society and drew attention to the responsibilities and actions of each graduate in this process.  “I think that we create the basis for a new political elite. This people, or part of them, will be the ones who will be able to positively change the political agenda and the political culture. For us, this is very important” – remarked Levan Tsutskiridze.

Democracy Education Programme Officer, Nino Khitarishvili, congratulated the school participants on their successful graduation, and, while discussing the perspectives of future cooperation, focused on the readiness of the organization to provide support for alumni initiatives.

Democracy school alumni expressed their views and attitudes towards the school. Many of them remarked that participation in the program played an important part in increasing their civic awareness and social responsibility. Furthermore, democracy schools allowed them to broaden their interest towards the issues of democracy and politics. Along with putting an acquired knowledge into the practice, alumni of the school expressed their willingness to become volunteers and share the knowledge and experience that they received at the democracy schools to their peers in the regions.

“The importance of the Democracy School is invaluable in various respects. This is the place where one, in an organized and thematic way, receives information through interactive lectures.  The information received helps the person become an active member of the civil society, while it also serves as a motivating factor to develop oneself and think about those issues which were not part of the local area in which you live” – says Mate Chapichadze, the graduate of Kutaisi Democracy School.

Nino Devadze, who is the graduate of Batumi Democracy School, remarked that: “Democracy School brought significant transformation in my life. Here, I found people who share my ideas. I have developed my own views regarding politics. Each lecturer and lecture contributed markedly to my personal development”.

The EECMD Democracy School is an intensive, non-formal educational program for the representatives of the local self-government bodies, civil society organizations, the media, political parties and academia, as well as students and active citizens interested in contemporary issues of democratic politics. The Embassy of the Netherlands in Georgia and the Netherlands Institute for Multiparty Democracy (NIMD) supports the project financially.

EECMD plans to open new democracy schools in other cities of Georgia. Information about the call for applications for 2018 democracy school will be posted publicly in May on the website of the EECMD and on the social network pages of the organization. 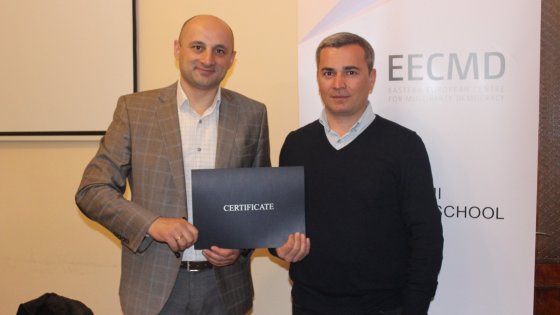 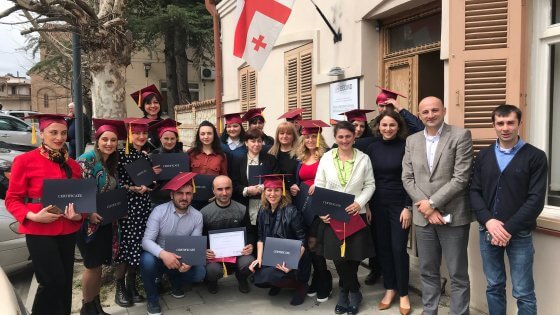 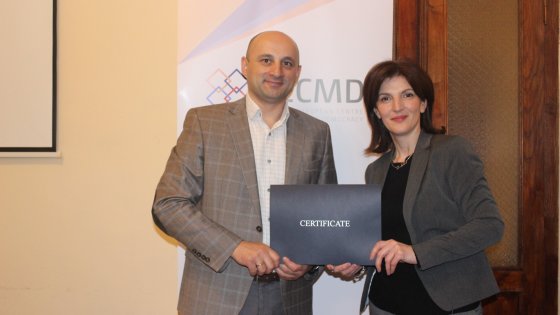 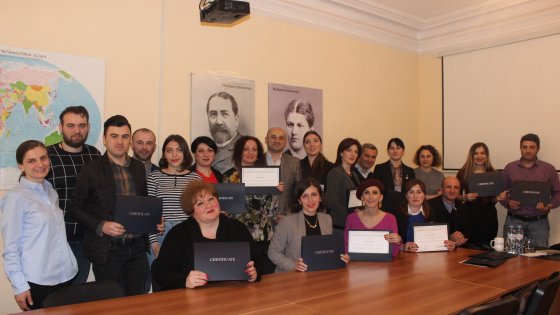 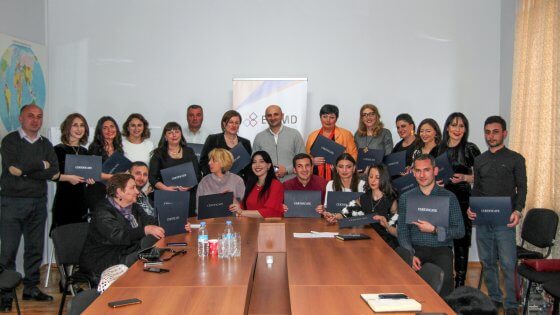 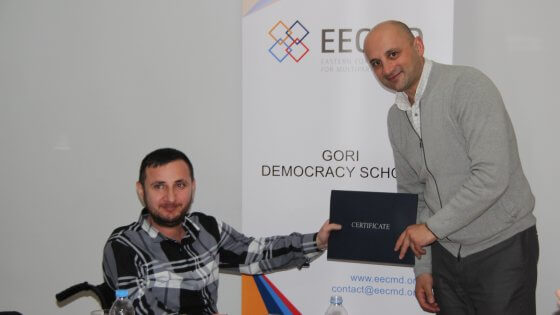 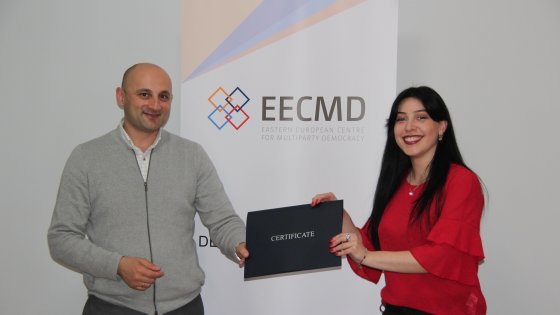 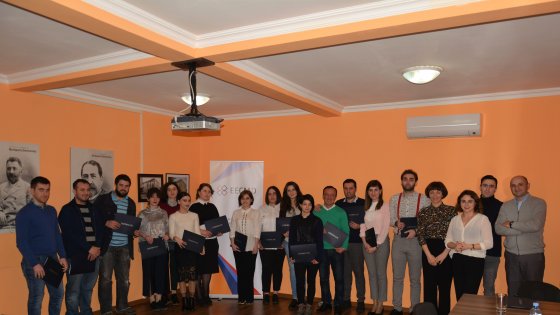 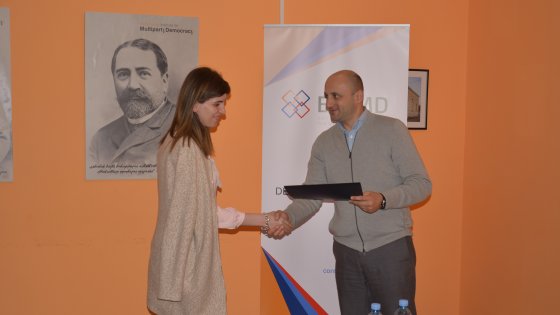 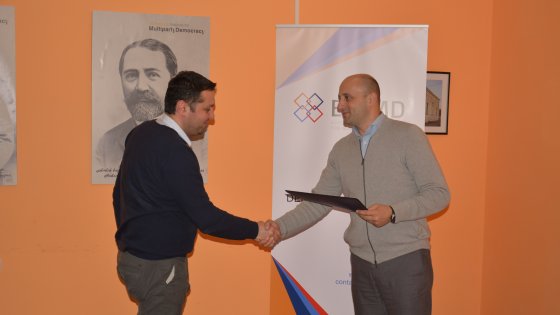