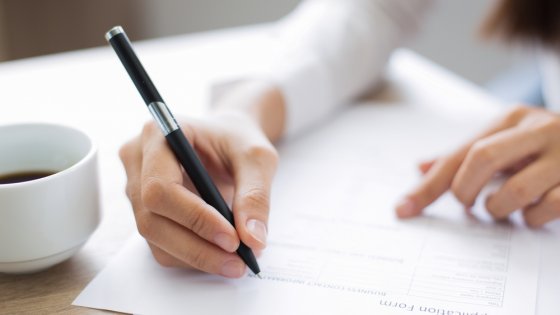 Decentralization in Ukraine has been declared as one of the main reform priorities. The Ukrainian Parliament, the Prime Minister and the President have attached significant importance to decentralization in their legislative drafting and public statements. As a result, the debate on the development of local self-government in Ukraine is gaining momentum. In addition, many political parties gain more and more support on the regional level before going for the national arena. In many regions, regional and city councils are being populated by political parties and movements that are not generally known outside their regions. Such examples of this are the Odesa and Lviv regions, where political parties such as Ukrainian Galician Party in Lviv City Rada, Odessa Maritime Party in Odessa City Rada and political party Trust Deeds in Odessa City and Regional Radas’ are very active.

Objective of the papers

This trend of the energized debate on the needs and the framework for decentralization on the one hand, and the traditional presence (and the emergence of new) of political parties with strong regional bases on the other, deserves further study and in-depth discussions. EECMD intends to facilitate and support such debates.

We invite interested experts of constitutionalism, local governance, decentralization, governance and politics to contribute a discussion paper for the forthcoming policy roundtables which will take place in Lviv and Odessa in 2017.

The volume of the paper shall not exceed 2,500 words in English.

Individual experts, groups of experts or think-tanks/NGOs can apply.

Interested contributors shall send their professional resume and the brief outline of the suggested discussion paper in the English language to: Petro Kuzyk – pkuzyk@eecmd.org (for Lviv) and Sergii Glebov –  sglebov@eecmd.org  (for Odessa) no later than October 15.

The submissions will be reviewed by EECMD and successful applicants will be notified.

The discussion papers are due in approximately two weeks after the selection of successful authors.

The organization/authors of the approved proposals will be offered a fixed honorarium/fee. In addition to producing the discussion paper, the authors will be invited to present them at the EECMD policy roundtable.