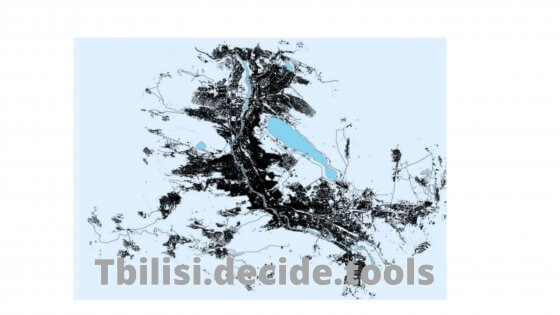 Citizens’ direct participation in the decision-making process is crucial for public interest-based governance. The coronavirus pandemic has once again demonstrated the potential of modern digital platforms – to create and sustain effective connections between citizens and politicians and, thus, to facilitate political dialogue and democratic processes in general, even when physical meetings become impossible. These opportunities gain the utmost importance in the pre-election period, as it is now in Georgia.

To this end, on October 5, 2020, the Eastern European Centre for Multiparty Democracy (EECMD) launched the innovative Citizen Participation Tool – Consul, with the financial support of the United States Agency for International Development (USAID Georgia).

Consul is software for decision-making and civic initiatives, which encourages civic dialogue and bridges public relations, which is already being used in 35 countries worldwide. It was created by the City Council of Madrid to promote the residents’ engagement in politics. Today, it is actively used in the programs of such important organizations as the European Union, the United Nations, the Inter-American Development Bank, and others.

Consul allows users to participate in discussions of issues of their interest, submit their own proposals, and engage in surveys initiated by other participants, including voting on specific projects.

Consul has been translated into Georgian and adapted to local needs under the project “DRIVE Democracy: Developing Regional Information and Voter Empowerment for Democracy“. Five such websites have been set up throughout Georgia for the Democracy School Alumni of Tbilisi, Gori, Telavi, Batumi, and Kutaisi.

By adapting Consul and its simple and flexible interface, the project participants will find it much easier to share their views and visions, jointly discuss the problems they have identified, take initiatives and mobilize like-minded people. All this will contribute to the strengthening of civic activism and the general public’s participation in policy-making.

The EECMD plans to create and deliver similar opportunities for other democratic movements and political parties in Georgia in the near future.

The project is made possible by the generous support of the American people through the United States Agency for International Development (USAID). 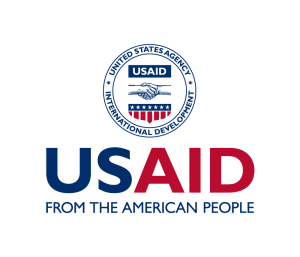