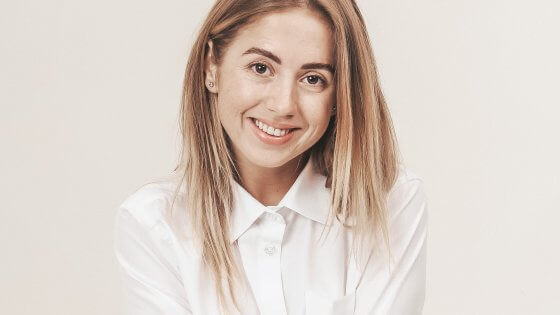 Yuliia Tymchyk is a Coordinator of EECMD Democracy School in Odesa, Ukraine. Before joining the EECMD Yullia worked as a Project assistant in UNHCR project in Odessa Oblast and as a project coordinator in the IOM project for building capacity and cohesion among IDP and local population in Odessa and Mykolaiv regions. Since 2015, member of the Youth Council at the Odessa City Mayor, the chairman of the commission on innovation and project activity.

In 2015, she received her Master’s Degree from the Odessa Regional Institute of Public Administration majoring in Project Management.