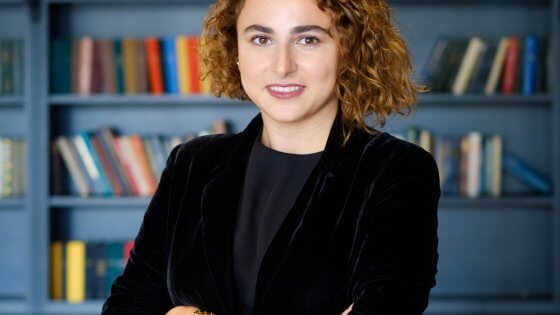 Nino Khitarishvili works as a Senior Program Officer for the Democracy Education program at the Eastern European Centre for Multiparty Democracy. Before joining the EECMD, during 2012-2017 years, she worked for the non-governmental organization International Society for Fair Elections and Democracy. In 2010-2011 years, she did an internship at the Foreign Affairs Committee of the Parliament of Georgia, while during 2011-2012 she was the  Parliamentary Program  Fellow of the National Democratic Institute. In 2017, Nino participated in the Professional Fellows Program and completed the fellowship at the International Foundation for Electoral Systems, United States.